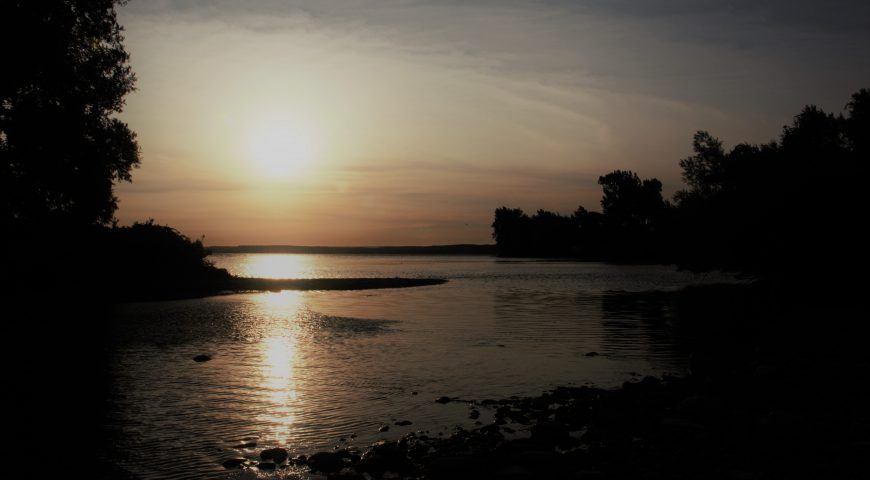 For you Early Birds,  our Sunrises are just as Amazing!! 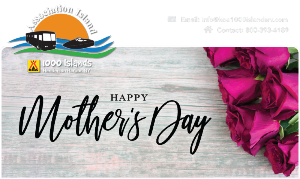 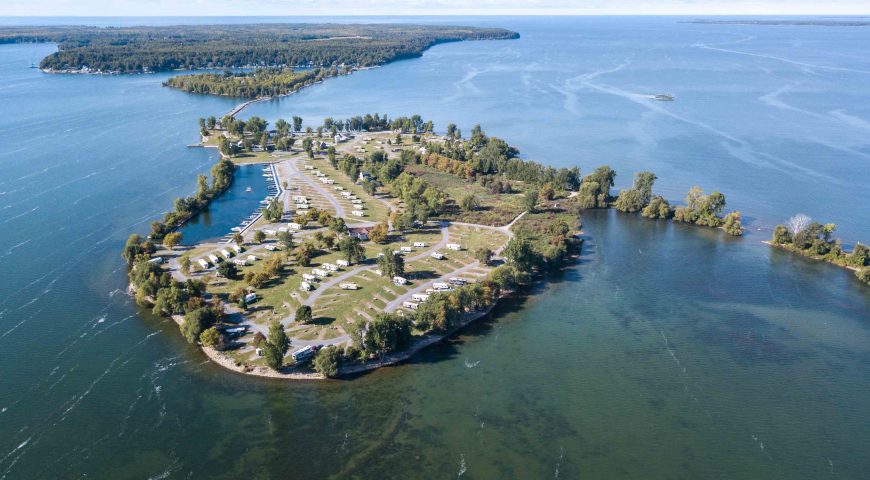 Johnathan Croyle,  writer from Syracuse.com and NewYorkUpstate.com wrote a great article about the island History and renovations.   Here is the Link:  GE Retreat to an Island Campground 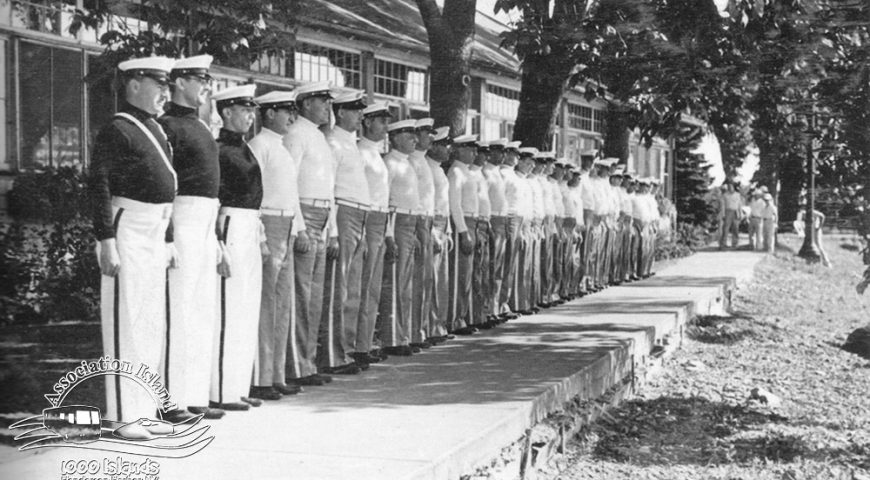 There was a great deal of ceremony brought to the activities on the island during the General Electric days . To bring an appropriate level of pomp and circumstance, GE employed a marching band to provide music for arrivals and departures, as well as cruises on the lake.  In this photo from around 1930, the […] 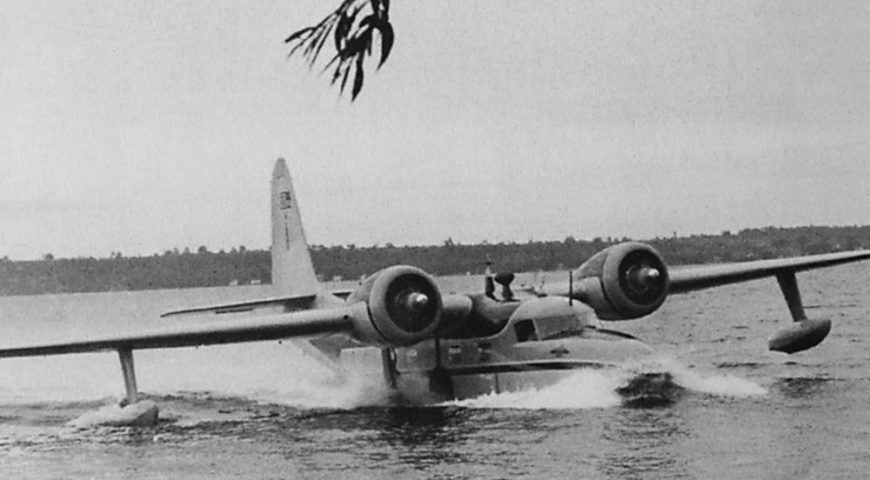 In the 1950's, General Electric chief executives and VIPs would arrive at the island via GE's amphibious airplane, a Grumman Mallard. The plane would land on Henderson Bay to the East side of the island and park on a ramp near the boat lagoon and Island House. For more on the rich history of the […] 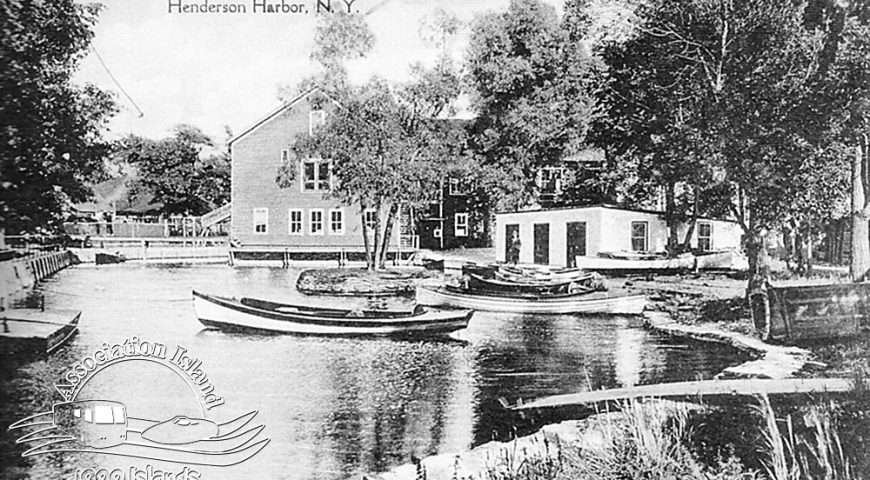 This image comes from a post card that was postmarked in 1922. It depicts the lagoon that lies between the the Island House and Conference center today. The Island House would be out of frame on the right side. The boathouse had a movie theater and dance hall on the second floor. Today, you can […] 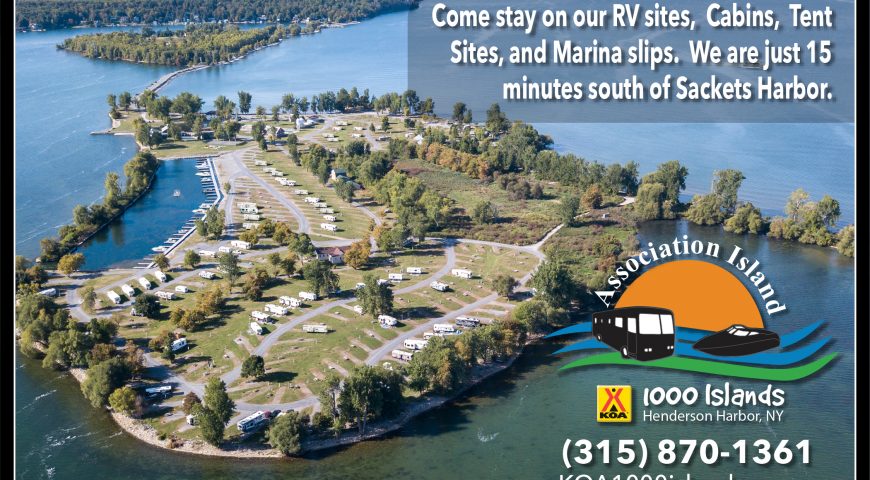 We decided to put our Picture on the Sackets Harbor Flyer for 2018. 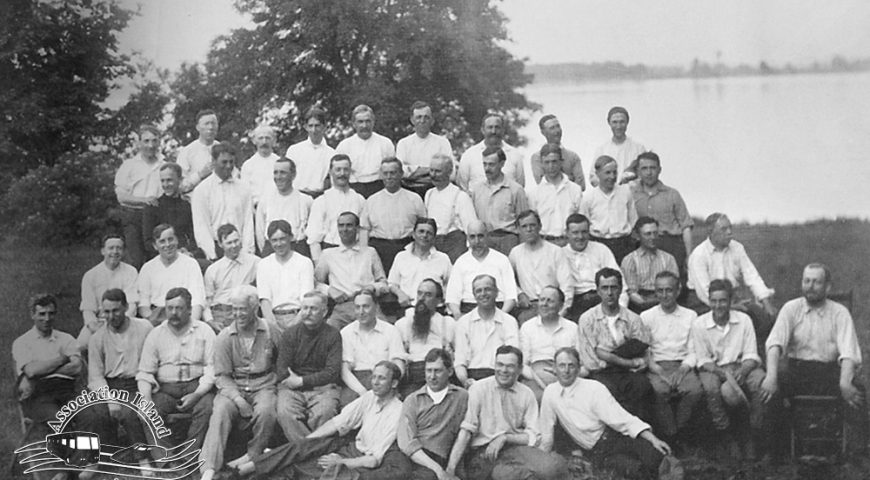 In the beginning of the 20th century the National Electric Lamp Association, a consortium of incandescent lamp manufacturers, purchased what was then called Warner's Island. Shortly after the purchase, the name was changed to Association Island. The island served as a permanent location for their annual retreat, where the lamp men would plan the next […]

Don’t Miss out this season……… 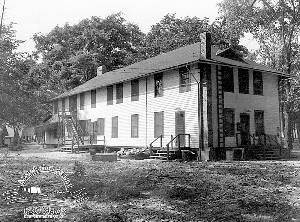 The first building that you see when entering Association Island is the Island House. This two-story structure originally housed the island staff during the season. Today it serves as the campground offices and general store.